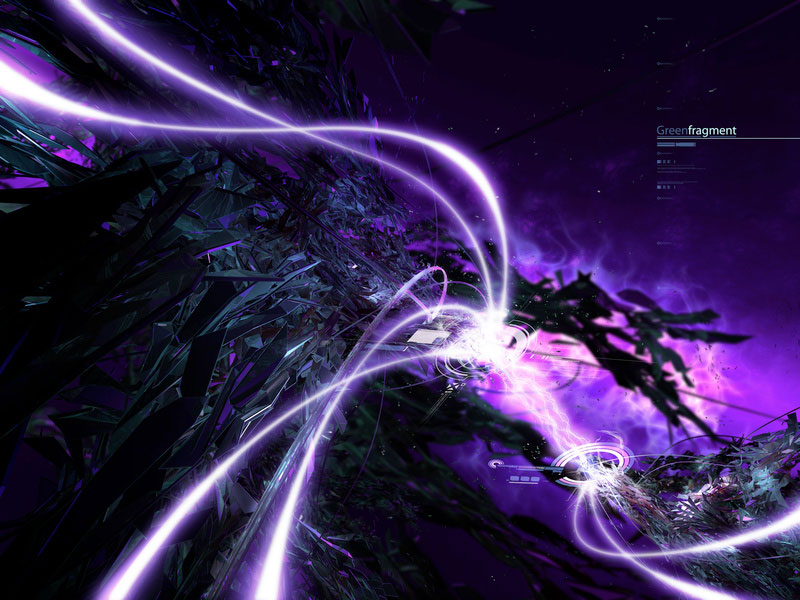 Megacities. Megahighways. Fiber-optic networks spanning from Silicon Valley to Washington D.C. tree lines that disappear beyond the vanishing point on every street. Vehicles designs beyond any current conception. Superstructures destined and intended to remain as a Statement for eons, with Architecture the Mind cannot conceive. Artificial intelligence that can process information organically.

Apathy not only affects individuals, but also extends to interactions with others. Also, we haven’t developed the thinking abilities to be able to address common concerns, as Society remains in an equilibrium with where different individuals and different groups have widely deviating levels of capital and success and often have divergent goals whose outcomes are mutually-exclusive.

We can solve this by increasing intelligence on a population-level scale, investing in the youth to pursue technology, and developing Artificial intelligence to enhance and eventually change our thinking processes and decision-making abilities; there are many charitable causes, including those on Omaze.com, which support regenerative medicine.